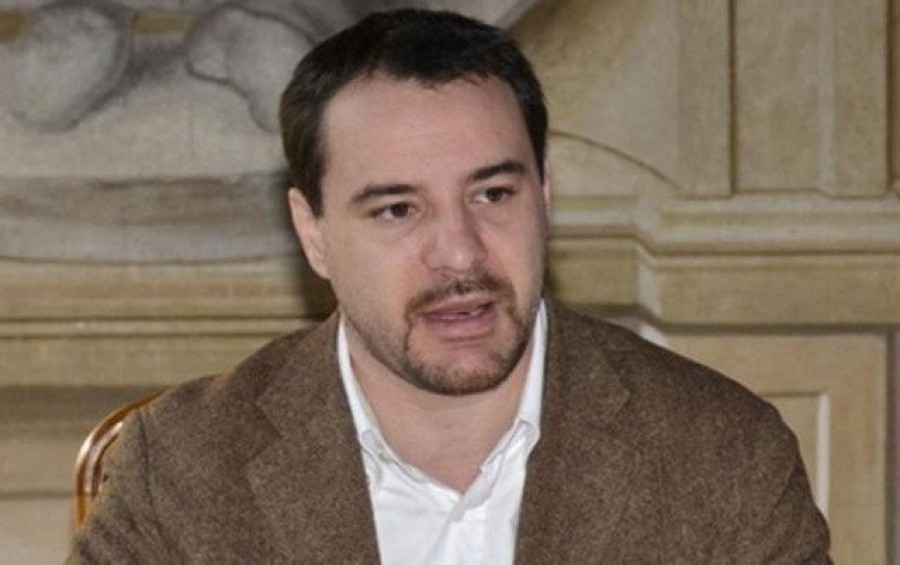 Assomusica acknowledges the important amendment by MP Rampi (and endorsed by the Government through Minister Franceschini) that was just approved, aimed at sanctioning the phenomenon of online ticket touting (secondary ticketing).

Assomusica had tried to put an end to the phenomenon also proposing an amendment to the Tax Decree signed by MPs. Fanucci and Fiorio. The same was then taken up and approved in Parliament in the Finance Act.

With this measure, the government has taken a clear position towards addressing the problem, including serious financial penalties for those who practice this activity.

To this end, Assomusica will be available to give its contribution to the drafting of technical implementing rules which the amendment refers to, and that Ministries of Economy and Finance, Justice, Cultural Heritage and Tourism will need to issue within 30 days since the entry into force of that law.

A big thank you to MPs Fanucci, Fiorio, Rampi and Minister Franceschini for taking such a substantial action.

The President and the Executive Council of Assomusica